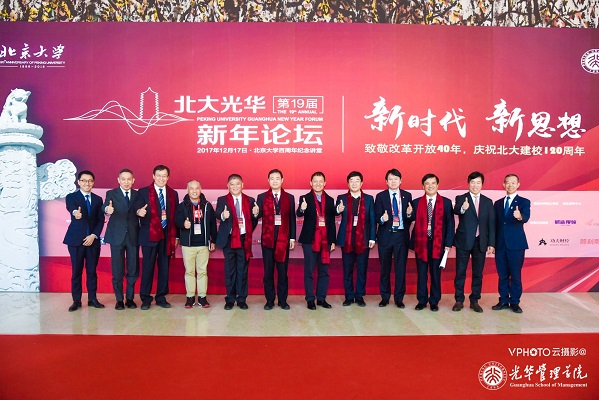 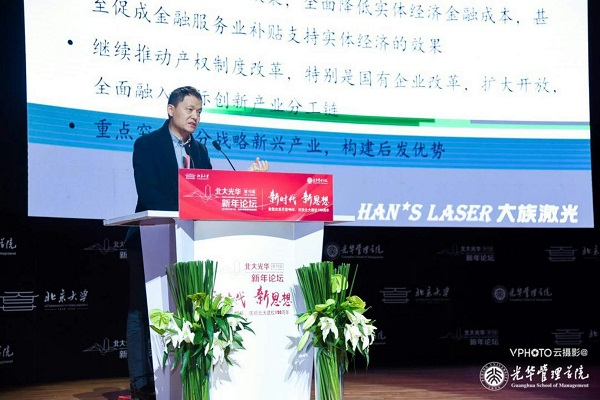 
How can we promote self-innovation? The key point is to create policy dividend, reform financial and taxation system in a large scale, simplify real economy taxation system, and adopt duty-free system in strategic emerging industry of independent intelligent property right, whose effect is better than rewards and financial aid. Besides, formulate targeted financial policies, comprehensively reduce the financial costs of the real economy and even promote the effect of financial services subsidies in supporting the real economy. Moreover, continue to promote the reform of the property rights system, especially the reform of state-owned enterprises, expand the opening up and fully integrate into the international innovation industry division chain. What’s more, make breakthroughs in some strategic emerging industries and build a late-development advantage.
In conclusion, China’s manufacturing industry still has great hope, and I am very confident in the development of China’s manufacturing industry. Thank you!

When answering the questions of guest, Gao Yunfeng said, “I want to give you an example. What is high technology? I think the immature technology is high technology. When we can reach the phase of relative mature, we obtain the comparative advantage and we all know comparative advantage achieves absolute result in the end. At that time, there were many stronger enterprises than us in our industry. How was our laser? It was worse. When expert inspected it, it was good, but when the expert turned away, the laser beam was gone. And you never knew when it would be gone, 5 minutes or several hours laser? You never knew. The reliability at that time was not suitable for industrial production, without knowing which, we, as private company, sold the machine to customers. Unsurprisingly, the machine broke down. The customer ordered us to repair it and promise it could be repaired. So I told my employee if you could not repair it, do not come back. Because if it was not repaired, the customer would ask for refund, and we had no money, so you must repair it. After repairing, they came back to have a meeting. In the meeting, we discussed the fault and solutions. We used the big data to make a statistics and we found that 85% of the faults are caused by technology and many of them are repetitive, we must modify it. The next day, some engineers did the repair outside and other engineers did the modification in company, which lasted 4 years, from 1996 to 1999. Later our laser marking machine could work around the clock continuously.
What had we done? We realized the reliability is more important than advancement. At that time, they though the laser was developed enough and our peers and research institutes had started to study next-generation laser technology. But we solved the problem of reliability, so we won. This is a typical reverse innovation, and our supreme command is sent by market need. Market need is our issue, because private company cannot have the state’s project funding and the real incentive for us is the customer’s need. Their need is order, if you can give what they want, they pay you money, and we survived in this situation. We decided research direction based on market lead, and this is reverse technology innovation.
Therefore, we, as well as many other enterprises in Shenzhen, followed this pattern to move forward step by step. With the expansion of our strength, it became systematic innovation. Now we have 12000 employees and 4000 of them are full-time R&D staff. After talking with someone from Great Wall Institute of Chinese Academy of Sciences, I am more confident. Because our R&D staff and investment capital are several times than theirs, so does our R&D ability.
Today we will stop here. Criticism and correction are welcomed. Thank you again.

©2016 Copyright Han’s Holdings ICP Registration No. 20014264 Technical Support:MOTION INTERACTIVE CONSULTANT
Video Center How to Get To